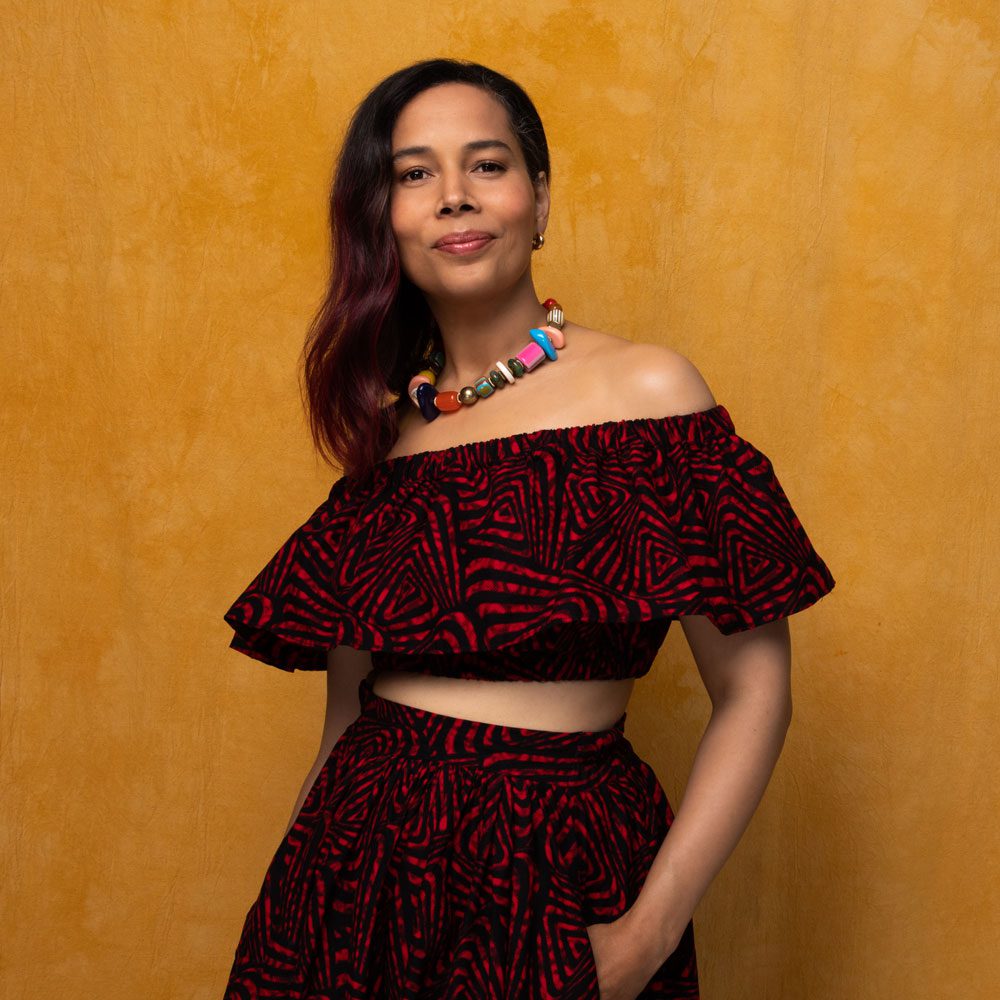 Artist Sponsored by: The Physician’s Consortium 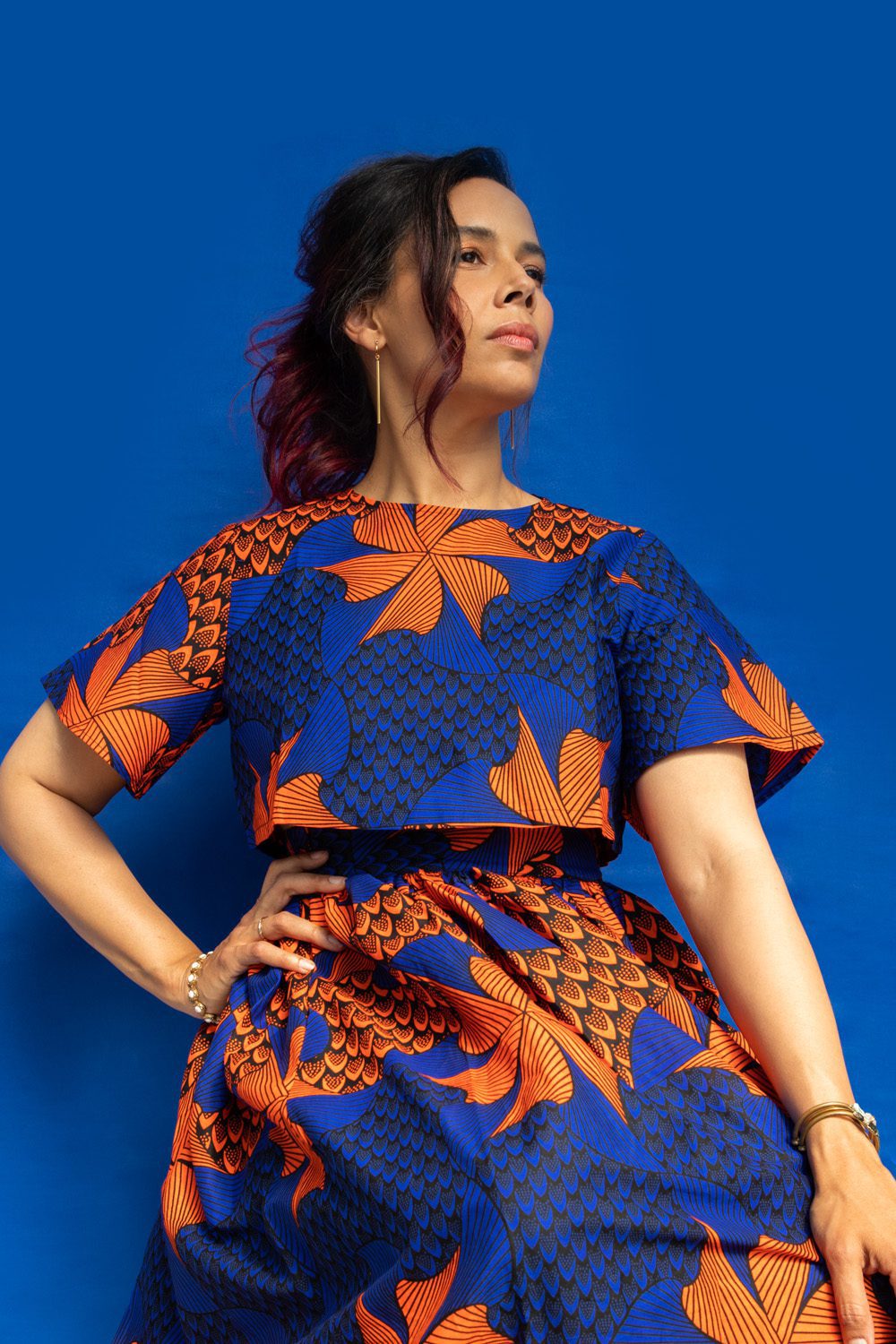 The acclaimed musician Rhiannon Giddens uses her art to excavate the past and reveal bold truths about our present. A MacArthur “Genius Grant” recipient, Giddens co-founded the Grammy Award-winning Carolina Chocolate Drops, and she has been nominated for six additional Grammys for her work as a soloist and collaborator. She was most recently nominated for her collaboration with multi-instrumentalist Francesco Turrisi, there is no Other (2019). Giddens’s forthcoming album, They’re Calling Me Home, is a twelve-track album, recorded with Turrisi in Ireland during the recent lockdown; it speaks of the longing for the comfort of home as well as the metaphorical “call home” of death, which has been a tragic reality for so many during the COVID-19 crisis.

Giddens’s lifelong mission is to lift up people whose contributions to American musical history have previously been erased, and to work toward a more accurate understanding of the country’s musical origins. Pitchfork has said of her work, “few artists are so fearless and so ravenous in their exploration,” and Smithsonian Magazine calls her “an electrifying artist who brings alive the memories of forgotten predecessors, white and black.”

Among her many diverse career highlights, Giddens has performed for the Obamas at the White House, served as a Carnegie Hall Perspectives curator, and received an inaugural Legacy of Americana Award from Nashville’s National Museum of African American History in partnership with the Americana Music Association. Her critical acclaim includes in-depth profiles by CBS Sunday Morning, the New York Times, the New Yorker, and NPR’s Fresh Air, among many others.

Giddens is featured in Ken Burns’s Country Music series, which aired on PBS in 2019, where she speaks about the African American origins of country music. She is also a member of the band Our Native Daughters with three other black female banjo players, Leyla McCalla, Allison Russell, and Amythyst Kiah, and co-produced their debut album Songs of Our Native Daughters (2019), which tells stories of historic black womanhood and survival.

Named Artistic Director of Silkroad in 2020, Giddens is developing a number of new programs for the organization, including one inspired by the history of the American transcontinental railroad and the cultures and music of its builders. She recently wrote the music for an original ballet, Lucy Negro Redux, for Nashville Ballet (premiered in 2019), and the libretto and music for an original opera, Omar, based on the autobiography of the enslaved man Omar Ibn Said for the Spoleto USA Festival (premieres in 2022).

As an actor, Giddens had a featured role on the television series Nashville. 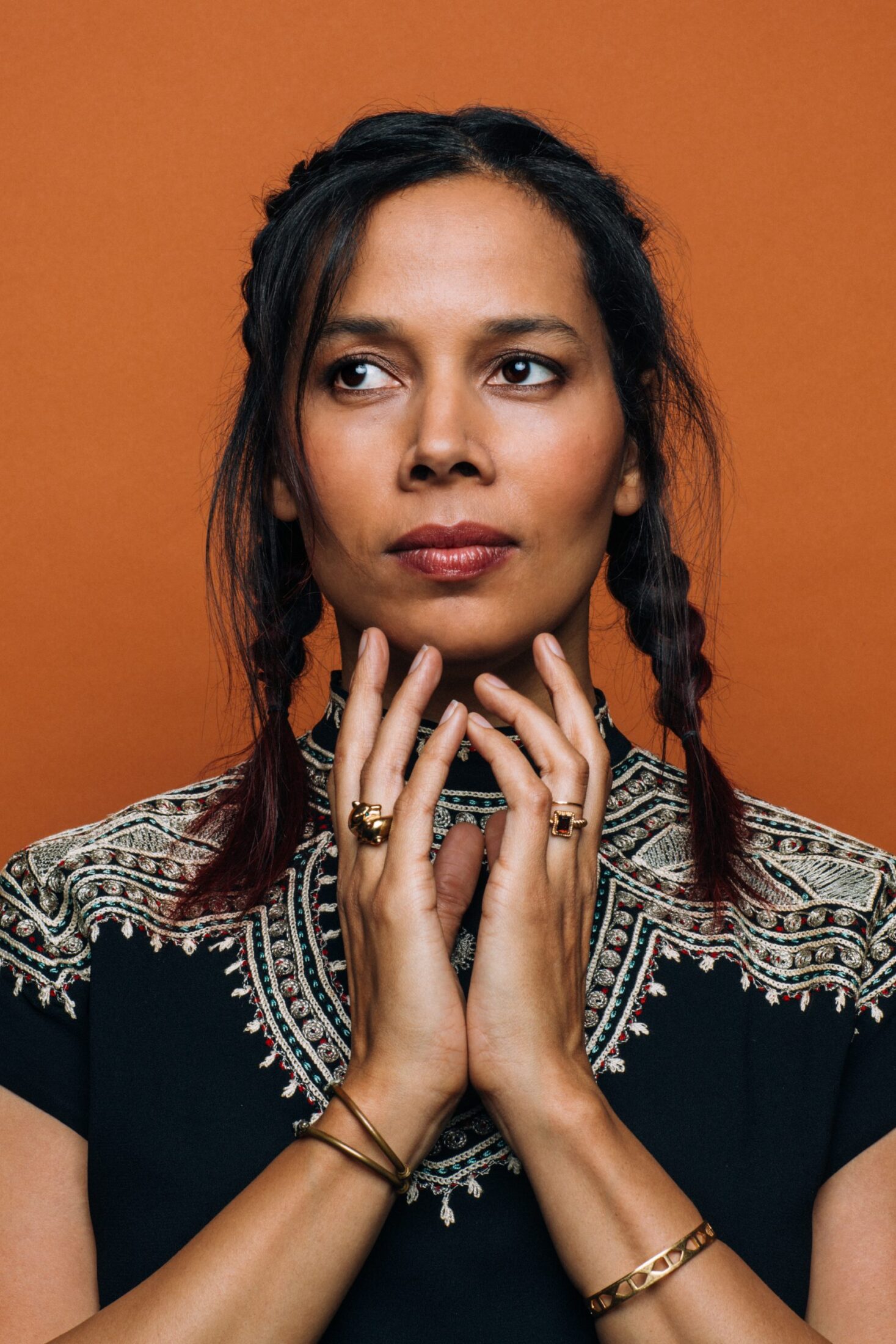 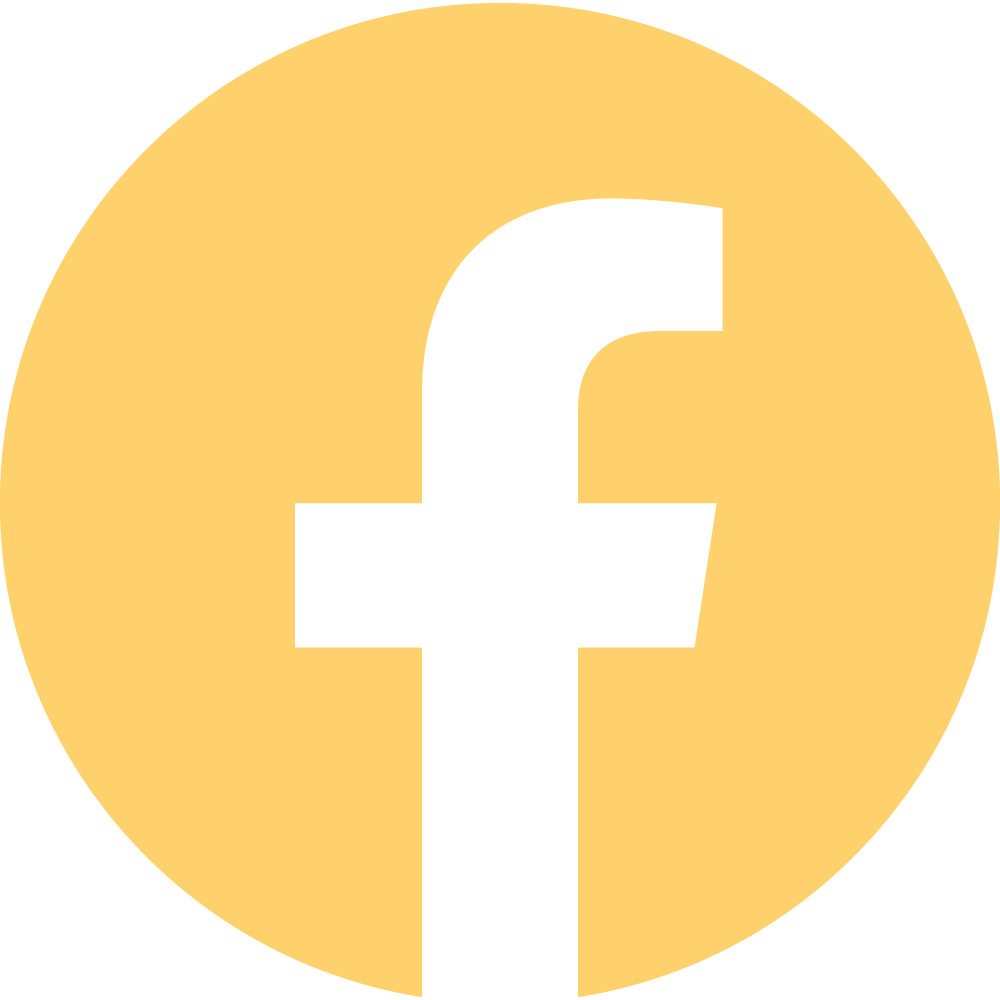 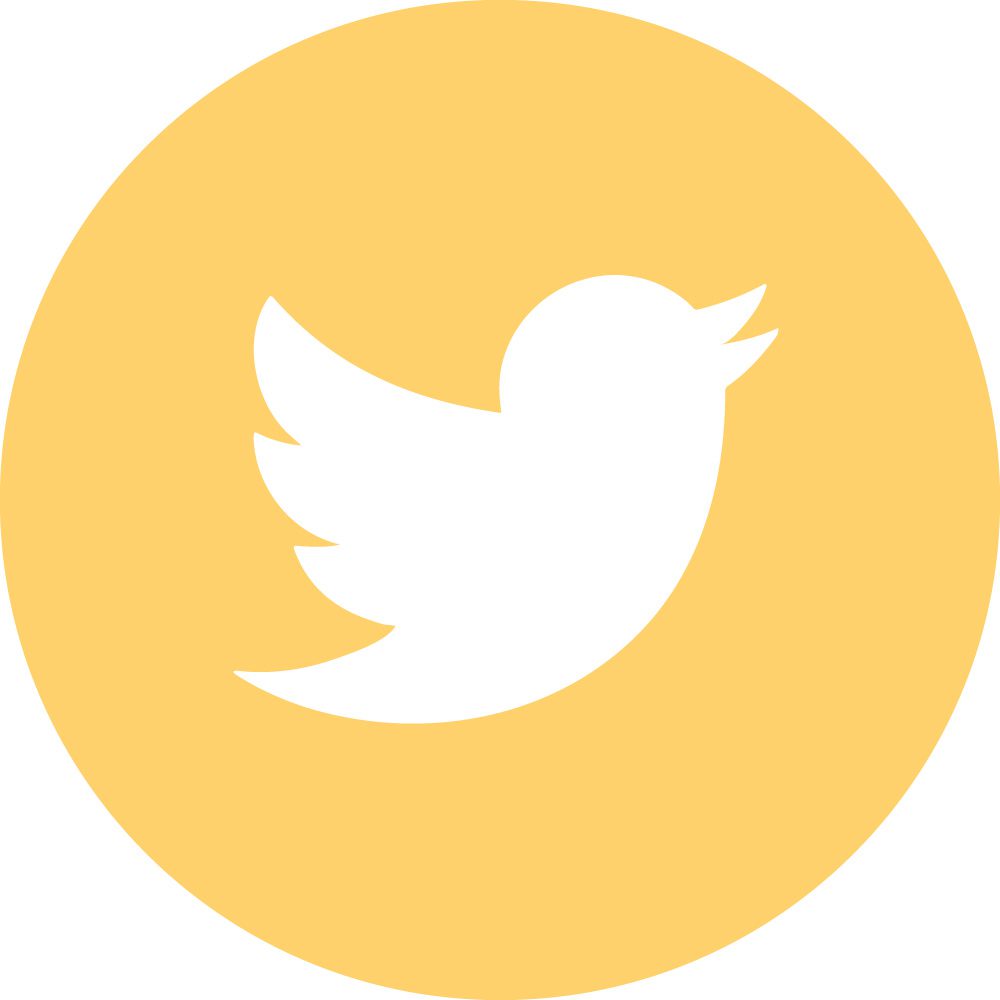 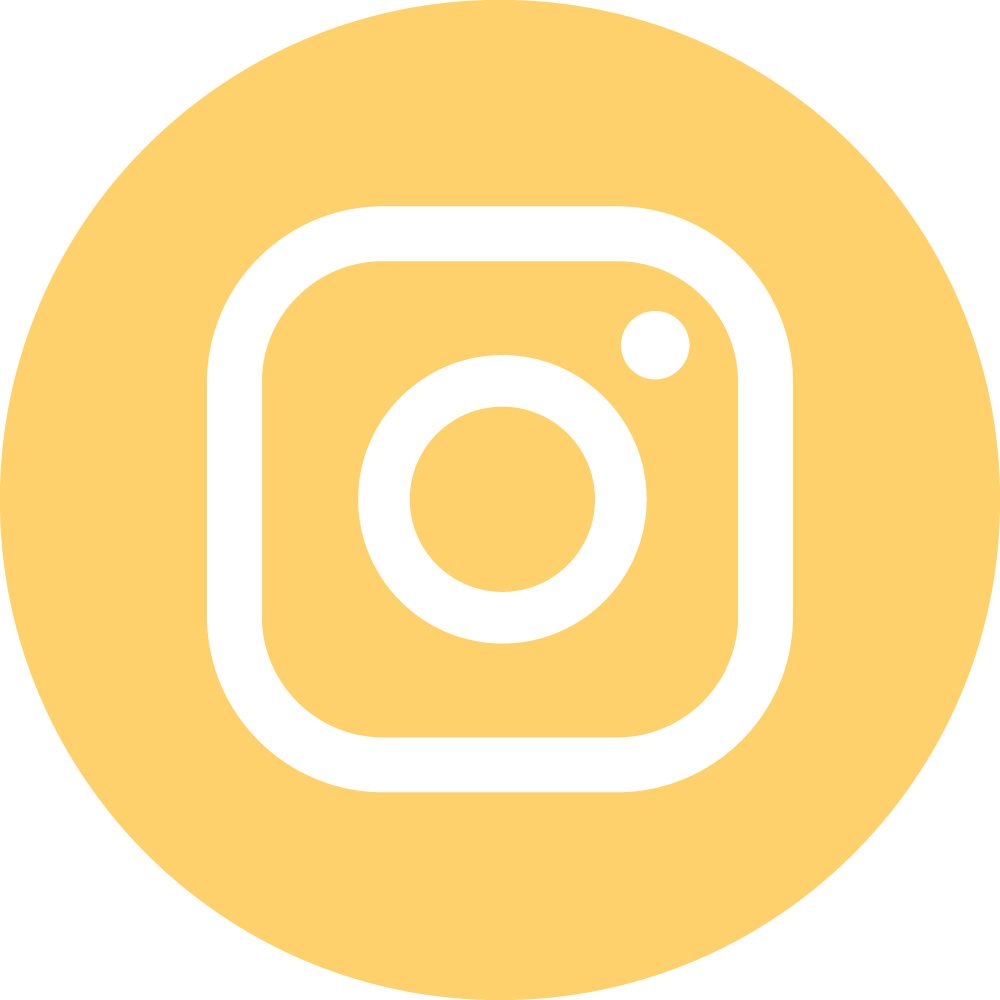 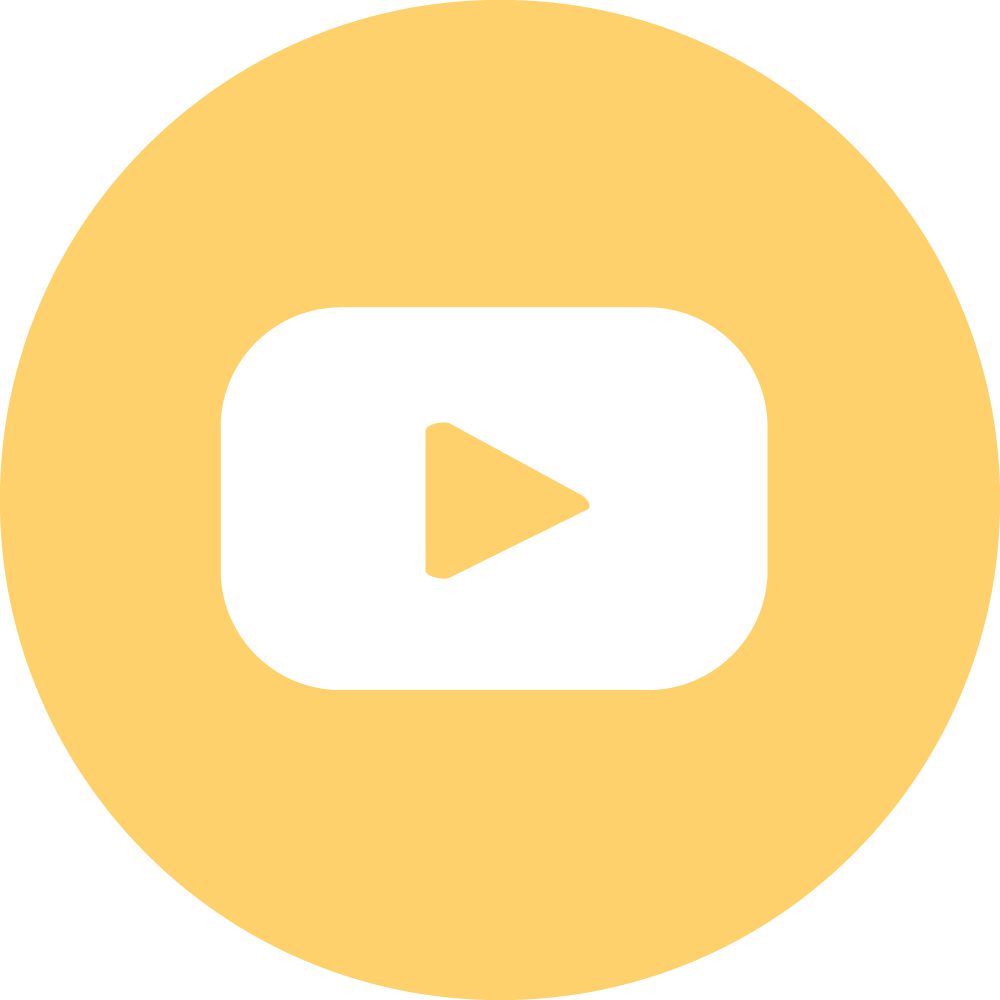 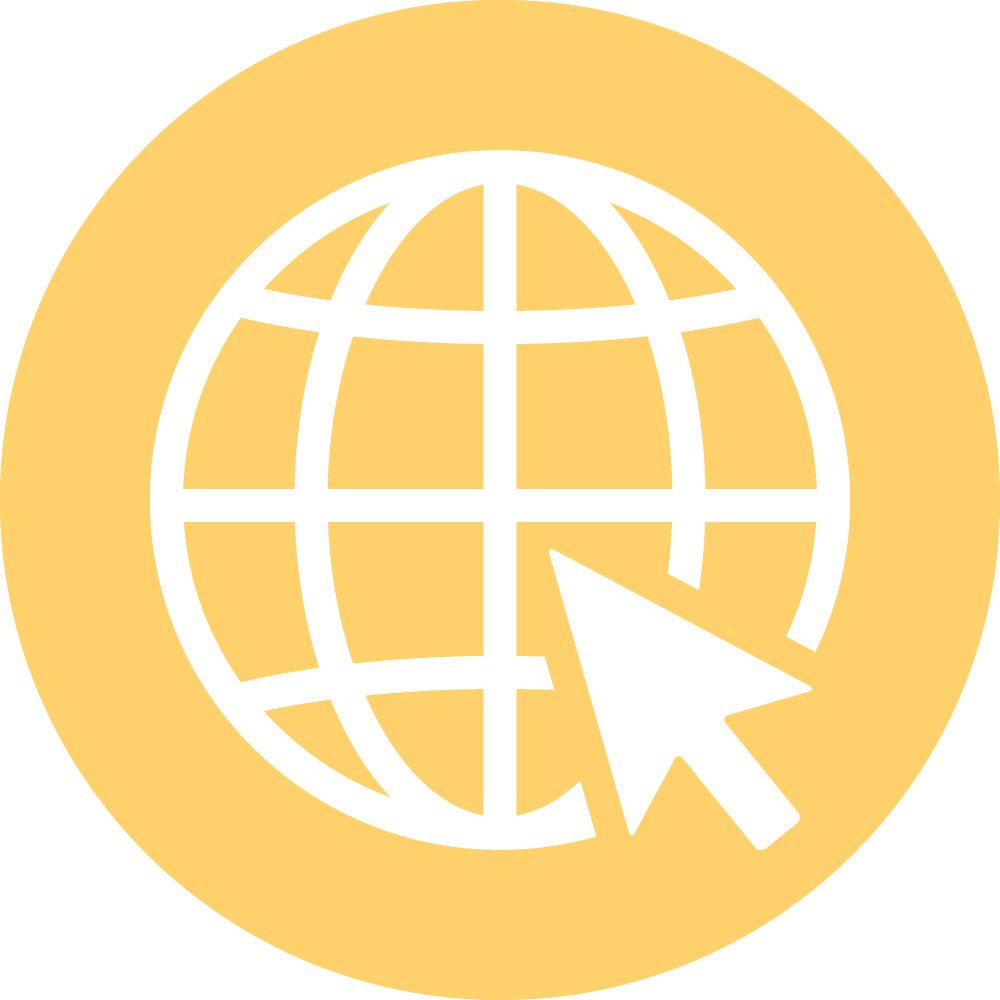 “Rhiannon is an advocate for the contemporary voices that can move us to work together for a better world.” 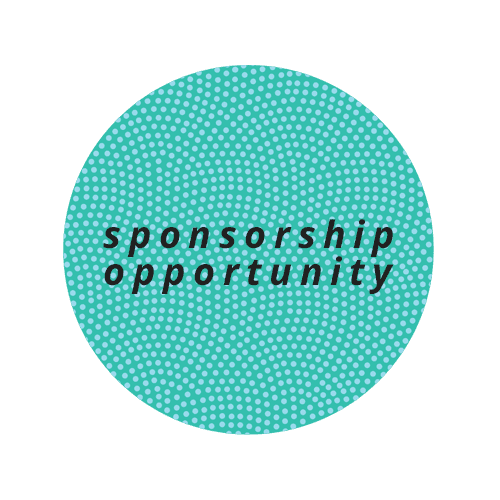